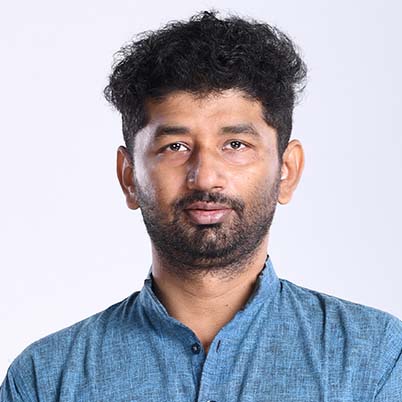 
Nikhil Singh Rajputt is an award winning Filmmaker, his debut film ‘With Love, Delhi!’ was a commercial Bollywood Film released in theatres across India. His documentary ‘Himalayan Refugee’ has been to various reputed ﬁlm festivals across the globe. Blood Buddhas is his second self funded documentary.

After ﬁnishing his graduation from IIT Delhi, Nikhil has pursued his ﬁlm education at Summer School Univ. of Southern California in Los Angeles.

STATELESS is his second documentary on the issue of asylum seekers in the Indian subcontinent.